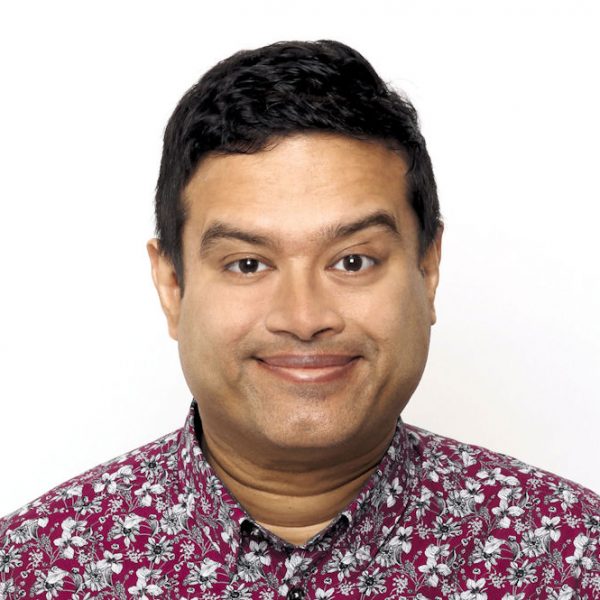 ★★★★★ “This is what a good stand-up should be. Hilariously funny, passionate and articulate.” (Chortle)

Whilst studying medicine in the 1990s, Paul took his first steps on the stand-up comedy circuit earning a nomination for the highest accolade in live comedy, the Edinburgh Comedy Award. Shortly after, Paul hung up his stethoscope to become a full-time comedian. Supported by Sean Percival, Lindsey Santoro and resident MC, Wayne Beese. Following their sell-out run at the Edinburgh Fringe, comedians Ellie Gibson and Helen Thorn return to Sutton Coldfield for an all new show – new songs, new jokes and new catsuits. One of the biggest names in comedy, Bill Bailey will be headlining performing an extended 45 minute set! Knightmare Live is the critically-acclaimed comedy stage adaptation of the cult TV show Knightmare. Featuring goblins, spinning blades, talking walls and even a DRAGON! Audience members get the chance to don the helmet and take on the dungeon – could YOU defeat Lord Fear? After his sell out show in May last year, Gary Powndland is back with a brand new comedy show for 2020! 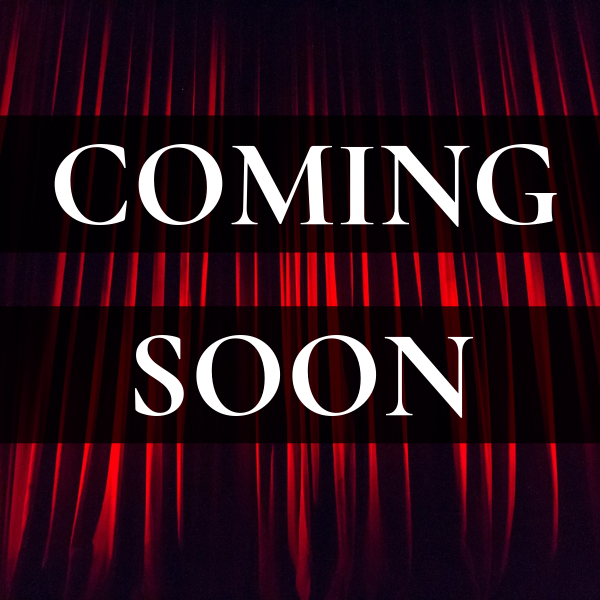